Iowa County Youth Soccer Association coaches are volunteers.  They are dad's, mom's, aunts, uncles, grandparents and neighbors of the players and members of your community who volunteer their time to help your child grow and develop their soccer skills.  Get to know a little about each of them here, you may see some familiar faces. 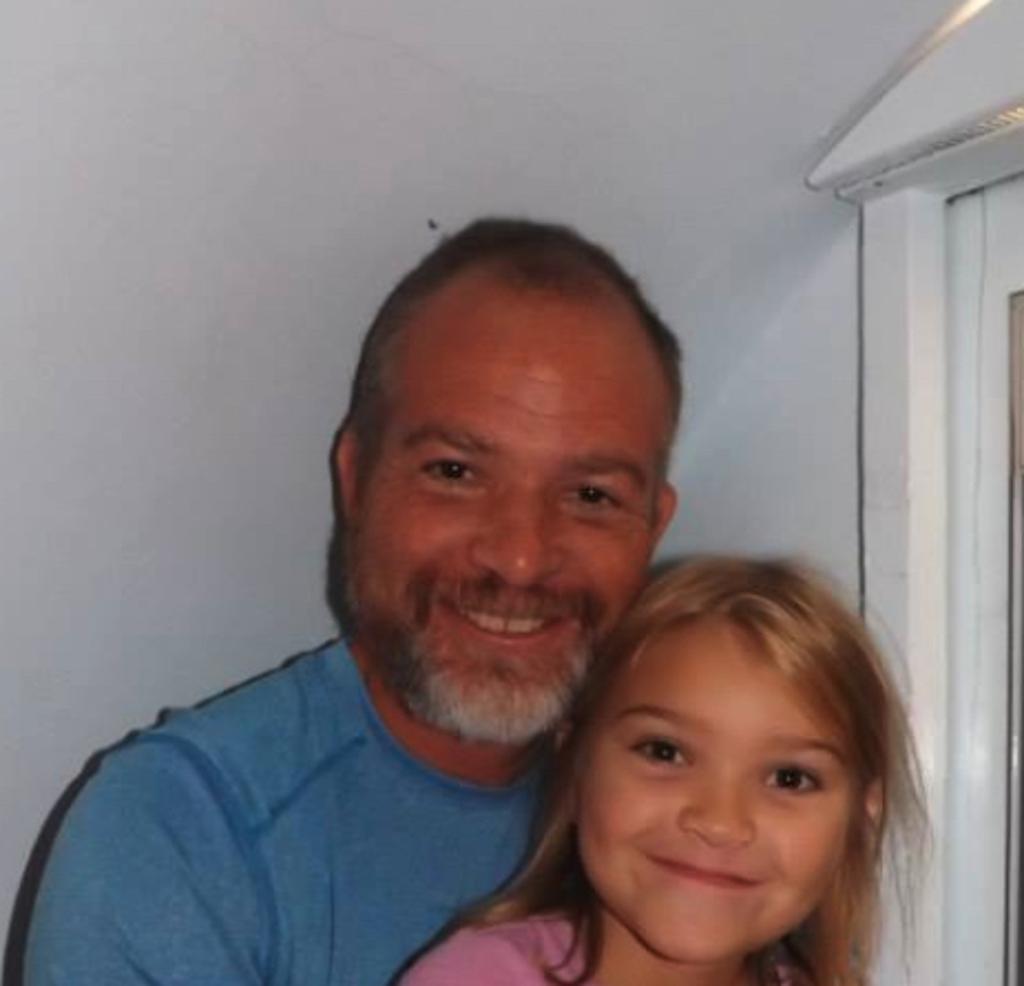 Wow, I can hardly believe I’ve been doing this for over a decade.  I started coaching in 2009 when my oldest daughter was 9.  I started as a helper for a parent that had volunteered to coach but had never played.  I guess I got hooked.  It has been a great way to spend time with my kids as well as help give the kids in our area more opportunities to play than were available when I was growing up.

I didn’t play until I was 15.  My senior year I got the opportunity to be on my high school's first varsity soccer team.  We were not awesome be we had a great time.  Looking back, I’m sure I frustrated my coach by not getting the points of so many practices.  I try to keep that I mind when practices don’t work the way I thought they would.

One of my favorite memories is from the MAYSA Cup Tournament a couple of years ago with the U14/15 girls’ team.  We were a pretty darn good team that year but the way the brackets were set up we ended up playing the 2 best teams in our age group.  In one of those games, our opponent was just better than us – bigger, stronger, faster, and seemed to get all the calls that day.  My girl played one of their best games ever.  They gave it everything they had.  They didn’t give up. They played with great sportsmanship.  We lost   Right after the game I had them all pose for a team picture.  “But we're all sweaty and gross,” they said.  That’s one of the pictures I keep on the wall to remind me of what a team that plays hard and plays together looks like.

The girls that graduated this year were from the first traveling team I coached.  They were stuck with me for 8 years.  I was so disappointed that they didn’t get to finish out their final season.  Watching them grow and build their skills was amazing.  Even better was having the chance to see them grow as people.  To see them go from being frustrated while learning new skills to mastering them and the confidence that goes with those achievement has got to be one of the best parts of being a coach.  Having the chance to see them use that confidence to become a leader is even better.

I was never a great player.  I work hard to be a pretty good coach.  I think anyone that wants to can do the same even if you never played.  When I’ve gone to coaching clinic they always ask us why kids play soccer.  The answer isn’t to build skills or win.  The answer is…… 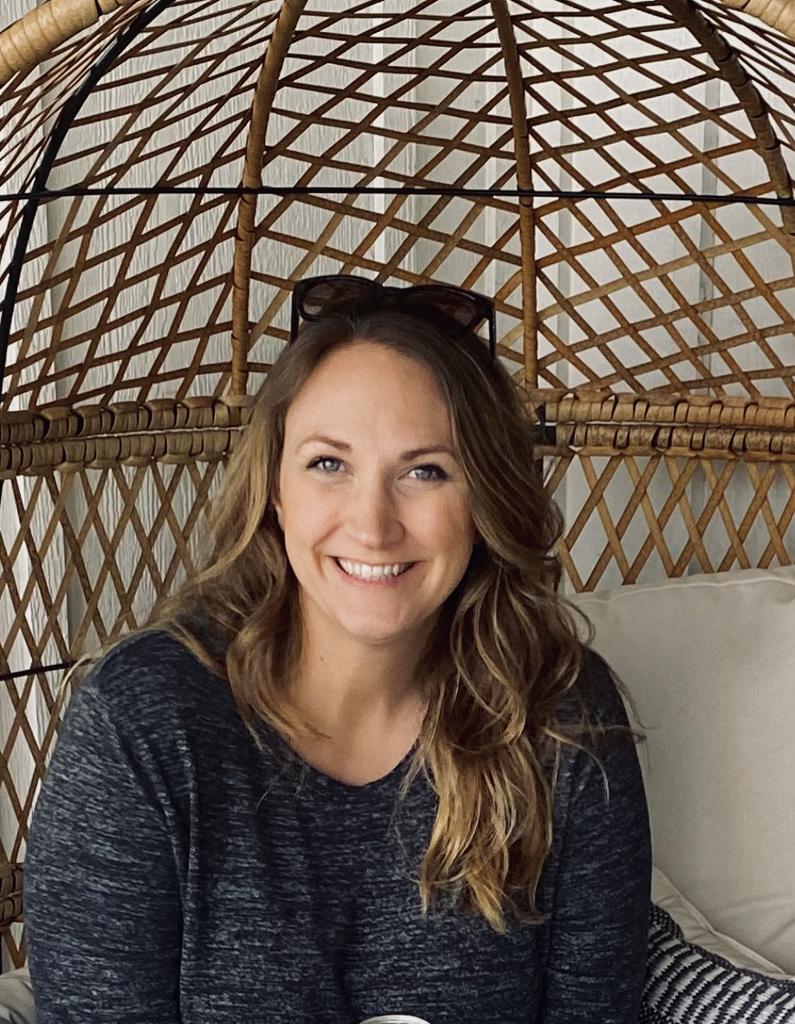 1.  My favorite memory as a coach was our 3rd game of the season this last fall (U9 team).  This fall was the first time a lot of our players had played U9, which is very different from previous years for them.  Our team struggled the first two games working together, playing our positions, and our attitudes were not great.  That 3rd game we found our groove!  Everyone was getting the hang of their positions, and we figured out that we needed each other to play well.  We didn't even win the game, but we ultimately learned how to work as a team and how to have fun together.  Watching our team cheering each other on and giving high fives was a great experience.

3.  I have NEVER played soccer before!  I watched a couple season on the side as a mom.  When we were short coaches, I decided to play my part and volunteer.  I was a dance teacher for years, so I felt what I lacked in soccer experience would hopefully be made up in my teaching abilities.  I educated myself on soccer through online coaching training and watched many YouTube videos.  I still have a lot to learn, but I have found that soccer is a sport I really love and wished I had the opportunity to play when I was younger.   This season I coached both U7 and U9.  The prior year I coached U7 and assisted U5.

4.  I hope that during this time away, my team is practicing ball control exercises, such as happy feet, toe touches, and dribbling.  These are fun and easy exercises you can do on your own that will help your control when it's time to play games again. 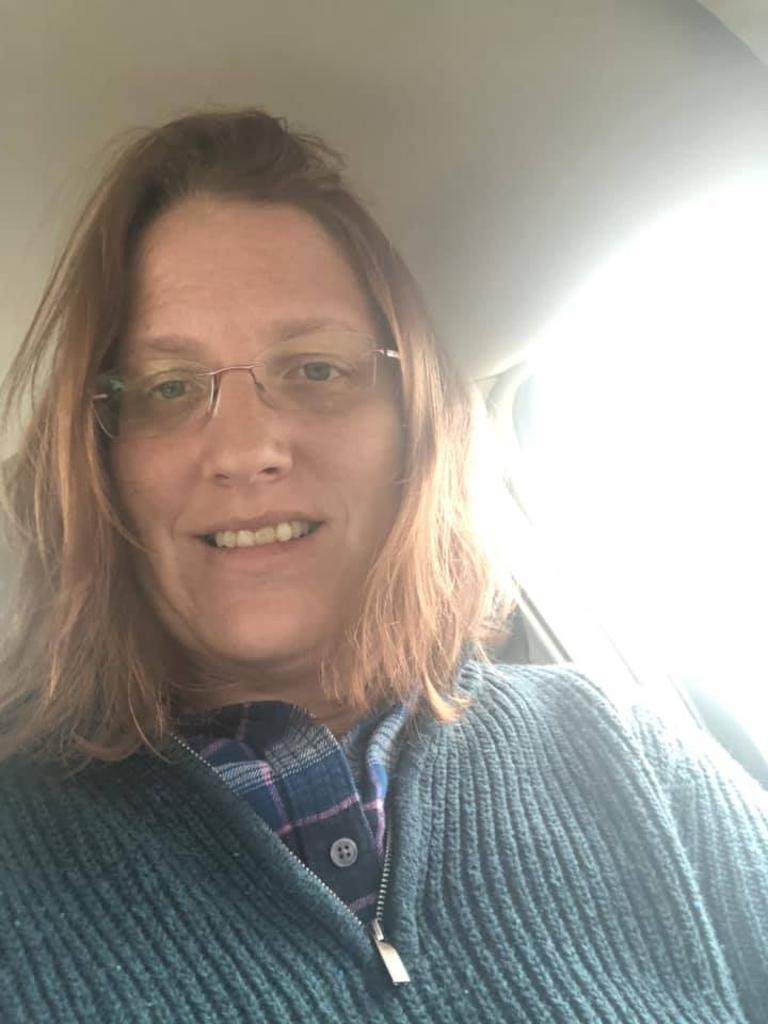 *What is your favorite memory as a player? It was my senior year and I played fullback.  The wing midfielder and I always had a great partnership where I would move forward and she would drop back or if she dropped back I would move up.  There was one game that we were so far in sync that our coach could not take one of us out of the game without the other or things fell apart.  His praise over our partnership meant the world.  Of course there is also the time I was selected to play on an all boys summer travel team too.  That was interesting.  As a coach? Spring seasons are always my favorite part of the season.  It will take a couple of practices maybe even a game, and then it just clicks.  Everything you drilled and practiced in the fall is suddenly there like you always wanted it.

*What inspired you to coach?  The first year my kids play there was a shortage of coaches so I said I would coach.  And it was more fun then I expected.  So I just kept coaching and moving up with my son.  It feels good to help the players develop and see the accomplishments they make.

*Did you previously play soccer?  How long? I started playing when I was young, maybe 6-7.  Its been awhile.  How long have you coached?  I started with William in U5 and he is now in U11, so that would be about 5-6 years I think.

*If you could have your team practicing 1 skill during our extended break, what would that skill be? This is more of a visualization but space.  Picturing moving around with their teammates but keeping open spaces.  Pull back turns and throw ins would be awesome if they have a sibling to work with!

*Favorite soccer quote or motivational quote? “Everything is practice.” –Pele

*What is your favorite memory as a player? As a coach?

All my favorite memories as a coach in the ICYSA involve seeing kids laughing and having fun at practice.

*What inspired you to coach?

I really wanted to be my daughter’s coach and now I’m excited to also have the opportunity to coach my son. I feel as though the best way to model and teach sportsmanship, as well as ensure all players feel included, is to be an active participant on the team.

*Did you previously play soccer?  How long?  How long have you coached?

This coming season will be my 3rd year coaching in the ICYSA. I grew up playing soccer recreationally in my hometown every summer starting at age 6. I then became a coach and referee in the same summer recreational program for a few years as a teenager. I never really played soccer at a competitive level which is why I focus more on fostering a love for the game than keeping track of the score.

*If you could have your team practicing 1 skill during our extended break, what would that skill be?

If you can find time to just play soccer for fun in your yard or at the park, that would be great! Try to practice passing while you’re playing.

“There is no exercise better for the heart than reaching down and lifting people up.” ~John Holmes 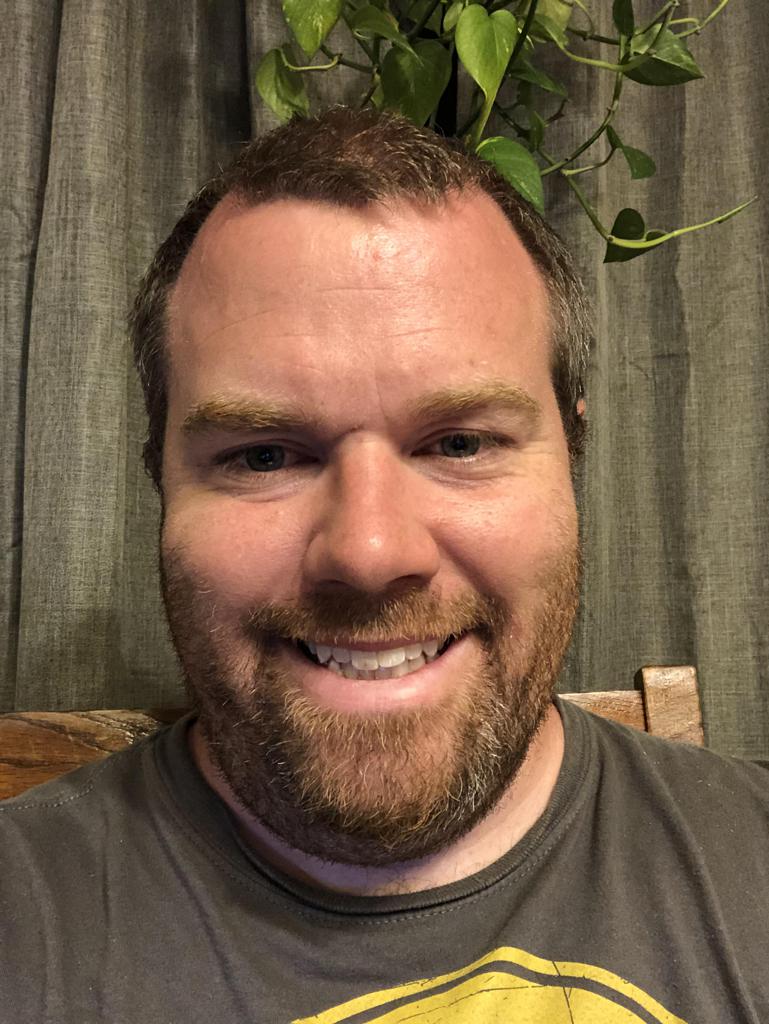 *What is your favorite memory as a player? As a coach?

My favorite memory as a player is not a specific event or game but it was my sophomore year of high school when Dodge Point Soccer had its inaugural season.  I remember that first season as being exciting, challenging, and a whole lot of fun.  I remember not having enough players to field a varsity and a junior varsity team but having slightly too many, to only have one.  I was one of the “lucky” players that often got to play the first half or whole game of the JV game before playing our varsity game.  I look back on that first season, and realize now, after 20+ years, Dodge Point Soccer has come a long way, and will be around for many years to come.

As a coach, my favorite memory is the last game of a heart wrenching season, filled with many close games that didn’t go our way.  That game the team played with nothing to lose and left everything on the field.  They were battered and bruised from a long season and a very physical game.  It was that game that the players experienced pure joy and excitement as the final whistle blew on their first win, 2-1, of the year.  That moment of celebration; not just for the win, but for everything that they had worked so hard for, will stick with me forever.  For me, the best part wasn’t that the team won, it was seeing how much fun they were having and seeing the huge smiles on their faces.

*What inspired you to coach?

My Father inspired me to coach soccer.  When my siblings and I were young he spent many years coaching in Iowa County Youth Soccer.  He got me into soccer, helped me develop skills and taught me to love the game.  He gave me and the other kids the passion and love of the game that has stayed with me all this time.  My father made it about having fun, and enjoying the time with your team, with your friends.  Looking back on the way that my Father coached made me realize that I also wanted to instill the love of soccer into not only my own children but also their peers.

*Did you previously play soccer?  How long?  How long have you coached?

I have played soccer for as long as I can remember.  I started in Iowa County Youth Soccer.  After that, there were a few years without organized soccer until we were able to get Dodge Point Soccer started.  Unfortunately my playing years ended the first game of senior year when I went out with a torn ACL.  When our kids started in ICYS I started as an assistant coach at U7 and now am going on 5 years as a head coach with multiple teams.  This year I will be coaching my daughters U11-12 as well as my sons U9 team.

*If you could have your team practicing 1 skill during our extended break, what would that skill be?

No matter what age my teams are, I would want them to simply have a soccer ball at their feet as much as possible while outside.  It doesn’t matter what they are doing with it, dribbling, passing, shooting, juggling, etc.  Just getting as many touches on a ball as possible.  Hopefully, this would inspire parents, siblings, and/or grandparents to go out and play with them and enjoy the time that they get to spend with together.

If you don’t want walk up the hill, you can always run.